Travel Guides for Time Travelers to the 19th Century

About 20 years ago at a used bookshop in Seattle, for $10 I bought an 1859 tourist guide to New York City. The signature of the previous owners (from 1864 and 1950) were inside (click images for full-size view): 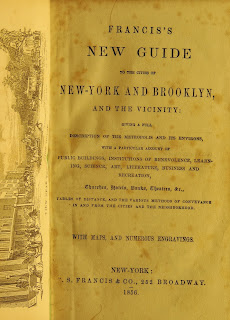 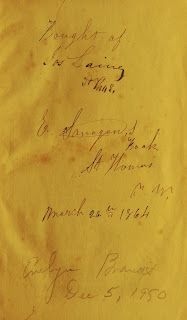 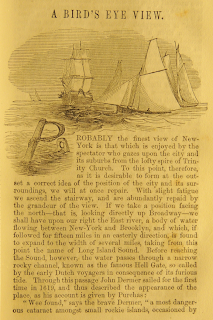 It includes a history of New York, the sights a tourist would want to see: government buildings, parks, churches (including reviews of the clergy), etc. Also, hotel and restaurant recommendations, and, of course, information about all the omnibus routes.

A number of these "Stranger's Guides" have been scanned and can be found on the Internet Archive.


The cover page for the London guide is quite entertaining: 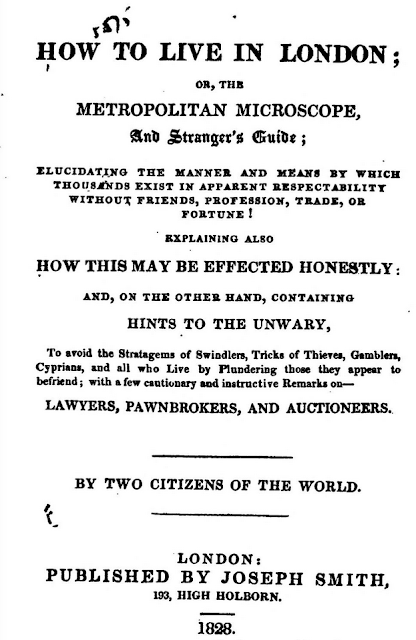 Your own 3D Rotatable Cow!

I work at Tableau Software whose motto is “Tableau helps people see and understand their data.” But it can also be used artistically or even frivolously, such as the 3D rotatable cow I created (use the sliders or “<” and “>” icons to rotate the cow over the x, y and z axes): 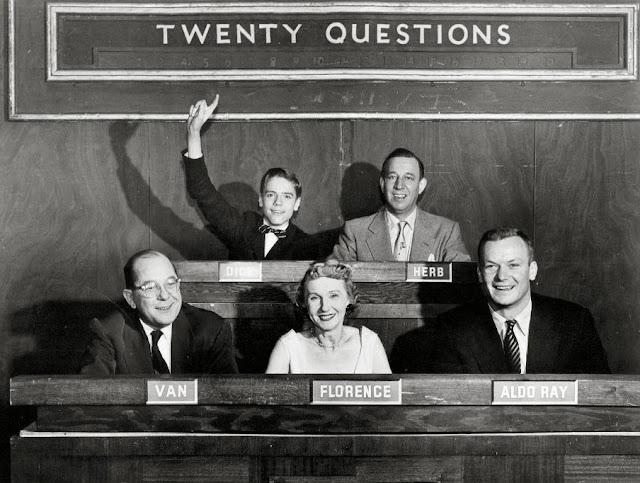