I recently built this TV stand for a spare TV: 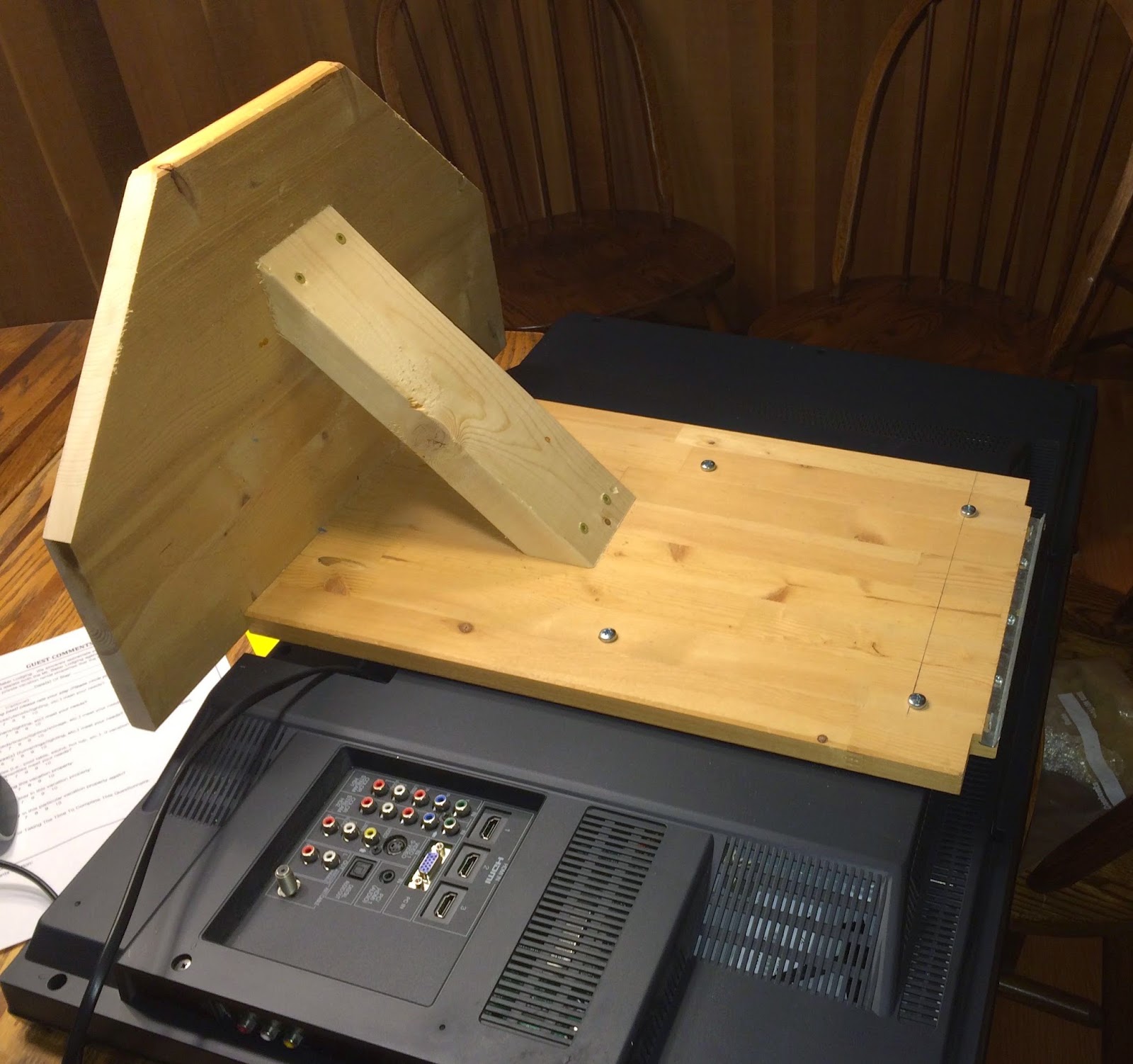 Well, that's not quite the final product. The fact is, that there was a major design flaw, which I will explain below.

At a high-level, the process of building it could be broken down into these four steps:
The high-level list of the process was this:
The fact of the matter, was that in reality, there were many more than four steps in building the stand. In fact, when I wrote them down there were 74 steps.

The point of this post, is that in designing and building something to its final form, there are often an huge number of steps to get to the end that you never considered when you started the project. There's a process you go through of thinking, designing, building, fixing mistakes in the design, fixing mistakes in the building. Most of the time, things don't go as expected and/or you haven't thought through everything that was needed to be successful.

This can apply to many things designed and built including: a software application, a work of fiction, or in this case a simple TV stand made of a few pieces of wood.

This was the problem: We have a corner shelf where I wanted to place a spare TV, but the TV with its stand was about 1/8 of an inch too tall to fit.

I ended up solving the problem with my modest carpentry skills, and the tools I have (a sliding compound mitre saw and a drill/screwdriver).

The end result is pretty simple. Basically, attach the TV to few screwed together pieces of wood. Yet, after I finished, I thought about the process I took to get from conception to final product. And it wasn't a few steps. It was a lot of steps with a lot of missteps. There were screw-ups in the design that I had to correct while building it. There was the misreading of a table on Wikipedia. There were holes drilled not quite in the right place.

Now, a skilled carpenter would have done this in fewer steps (and missteps), but I just want to show my minute details of the process in getting this project done.